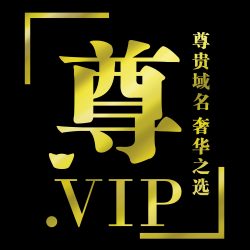 Since launching into general availability on May 18, 2016, MMX's .VIP domains have set industry records unseen since the beginning of ICANN's new gTLD program. Download an infographic summary of .VIPs first day, first week, and first month. No new gTLD had ever come out of the gate so quickly, and sold so many domains in such a short time. Since the .VIP launch, no other TLD has yet broken these world records. The first month of .VIP was not only about exceptional sales figures. The industry itself recognized .VIP as an important and valuable new entrant to the internet, with two major awards being given to the TLD. In late February, 2017, MMX hosted a working dinner for a large number of valued Chinese registrar channel partners in Xiamen to celebrate the launch of the Company’s office in the city, which is a recognised hub of the domain industry in China, also known as “Domain Island”. MMX Chairman Guy Elliott, CEO Toby Hall and China General Manager Huang Yuling joined with China’s leading registrars to both celebrate the first nine months success of .vip and plan for its ongoing development both in China and the wider Asia region. 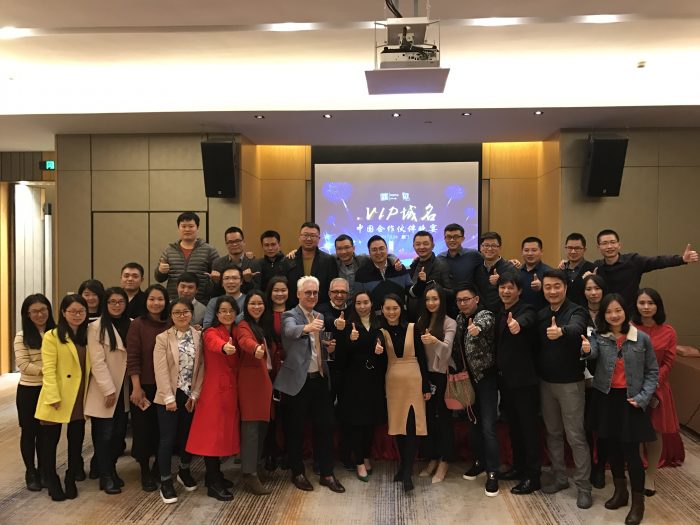 0 Shares
Next
Back to Latest News