Our team brings a plethora of skills and business experience
Minds + Machines Group Limited (LSE:MMX) > About MMX > MMX’s Board Of Directors 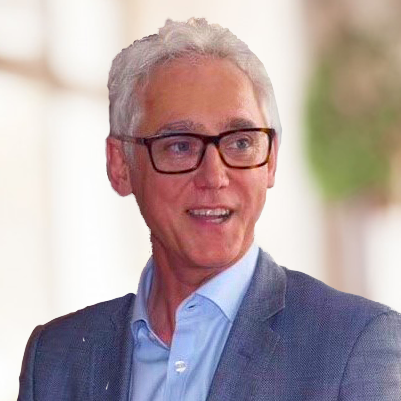 Toby Hall is a highly experienced marketeer who has supported a series of fast growth public and private businesses in the Internet and natural resources sector over the last twenty years. In this capacity, he has been a strategic adviser to Minds + Machines Group Limited (MMX) since its inception. Toby took over the responsibilities of Chief Marketing Officer for the Group in January 2016 before being appointed Chief Executive Officer in February 2016. He has led the Group through its restructuring into a pure-play registry and successfully opening up the China market initially through the launch of .vip which received Chinese Government MIIT approval in December 2016. He now oversees its strategic direction and is spearheading its Innovation based activities. He divides his time between the US, UK, Europe and Asia. 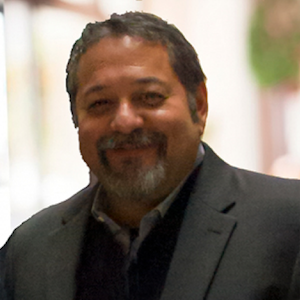 Prior to joining MMX in December 2012, Michael was the gTLD Program Director at ICANN. He was responsible for developing the new department within ICANN to implement the gTLD operations programme and manage the execution of all operations. Prior to ICANN, Michael worked at KPMG for 16 years, where he was a partner in the Advisory Services Group, responsible for the overall quality and execution of internal audit and advisory engagements for a diverse group of clients across a number of industries, including technology, media and entertainment, consumer products and manufacturing. He co-managed KPMG’s IT Advisory Services group within Los Angeles and Orange County. Prior to working in the Advisory Services Group, Michael spent considerable time working in KPMG’s International Tax practice. 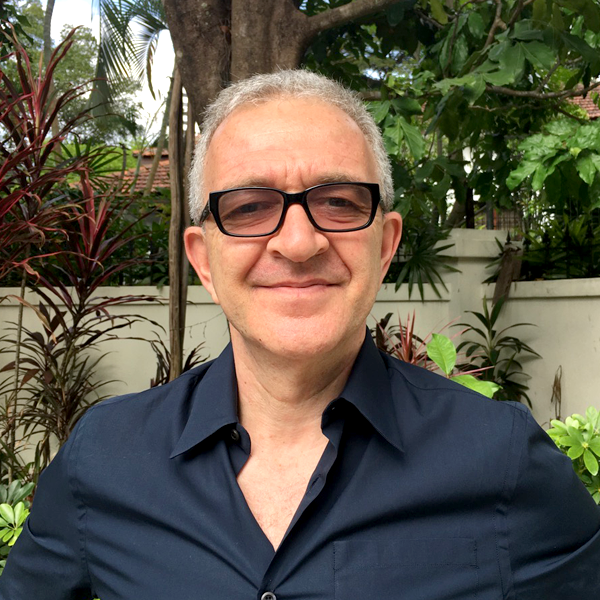 Guy Elliott is an independent investor, corporate finance advisor and entrepreneur specializing in natural resources and Internet technologies. From 1993 to 2001 Mr. Elliott was a co-founder of Croesus Capital Management, a multi-strategy hedge fund manager with $1billion under management. Since 2001, Mr. Elliott has been a co-founder of F3 Capital management, an alternative investments advisory that has specialized in early stage financings of resources and Internet technology companies. Mr. Elliott was a co-founder shareholder or Series A investor in many companies during the past 15 years including the following: Iwin, Tagworld, TLDH/Minds + Machines/MMX, Marathon PGM, Uramin, Royal Nickel, CDC/CRC, Polo Resources, Get Pager, Trax Retail and Collinear Networks. 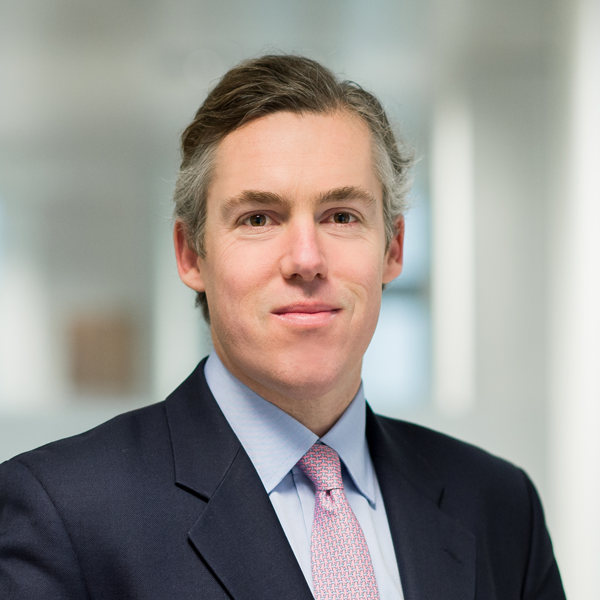 Henry Turcan is an experienced corporate financier based in London, having worked in the City for approaching two decades. In 2015, he joined Henderson Volantis Capital as a director of UK Smaller Companies. Before joining Henderson Volantis Capital, he was a director of Novum Securities, an independent UK based stockbroking house which he cofounded in 2006. Prior to this, Henry was a corporate finance director at Evolution Group. His focus areas are corporate finance advice and broking within equity capital markets and he has extensive experience on a broad range of transactions including IPOs on the Main Market and AIM, rights issues, takeovers and corporate finance advice to unquoted companies. 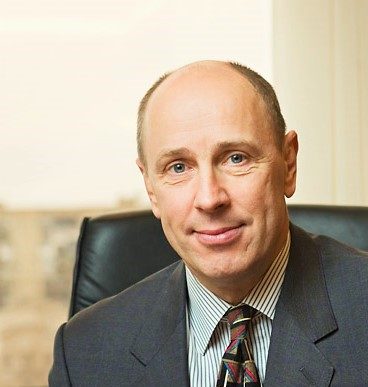 Independent Non-Executive Director and Chair of the Audit Committee

Bryan Disher trained as a Chartered Accountant in Canada and enjoyed a successful career spanning over 37 years at PricewaterhouseCoopers (PwC), which he joined in 1978 and where he was appointed as a Partner in 1991. He held a number of senior positions in PwC Canada where he was Chair of the Partnership Board, and Chair of each of the Finance Committee, Governance Committee and Admissions Committee of the Board. He was also Managing Partner of PwC’s Ottawa office (2001 – 2008) and Ottawa Audit and Assurance Leader (1995 – 2001). His final role at PwC was Managing Partner of its Ukrainian practice between 2012 and 2015.

MMX is driven to partner for success.
Learn about our many accredited registrars (sellers of our domains) here.